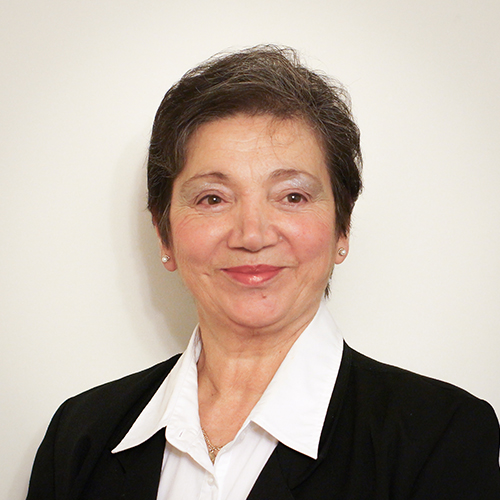 Anne not only counsels (generally from a Catholic/Christian perspective), but speaks and writes on matters of post abortion trauma and grief, and travels the world speaking on this issue. Anne also speaks and counsels those who have suffered sexual abuse, which is often found underpinning the multiple abortion woman.

Anne is also author of Redeeming Grief (now in its second edition), a book about her understanding of what abortion and its after-effects mean to the woman and her society. It was a book born from the years of work and reflection into this matter.

Anne has now also published her second book, Hidden Pain, which provides an insight into childhood sexual abuse. It is the result of her engagement with many who have sought out her help and its links for post abortion counselling, and upon further investigation, the findings that histories of abuse were common.

Victims of Abortion Trauma Counselling and Information Services (VOA) is an organisation founded in 1999, in order to offer post abortive men and women a safe place and sacred space where it would be possible for them to be able to speak about their abortion experience and their sadness/feelings following this procedure.

VOA was founded by Anne Lastman, who is herself an abortive woman who has travelled into the depths of despair, trauma and grief.Slowly, with help from some special people, she experienced a complete healing from God and is today joyful in her life.

Our mission at Victims of Abortion is to help women and men who are deeply suffering because of the sorrow and regret over the loss of their child, whom through a moment of weakness, they chose to abort. To help them to reconnect with their child, re-humanize that child, seek forgiveness God and from that child and receive mercy from God. This done there is the hope of changing the type of grief from its complicated nature to the type of grief over the loss of a loved one, and a return to a relationship between God Mother and child.

Help us in our mission, generous donations are graciously appreciated.
Donate Now
© Victims of Abortion, 2018.